To Stream: Is it the Dream? 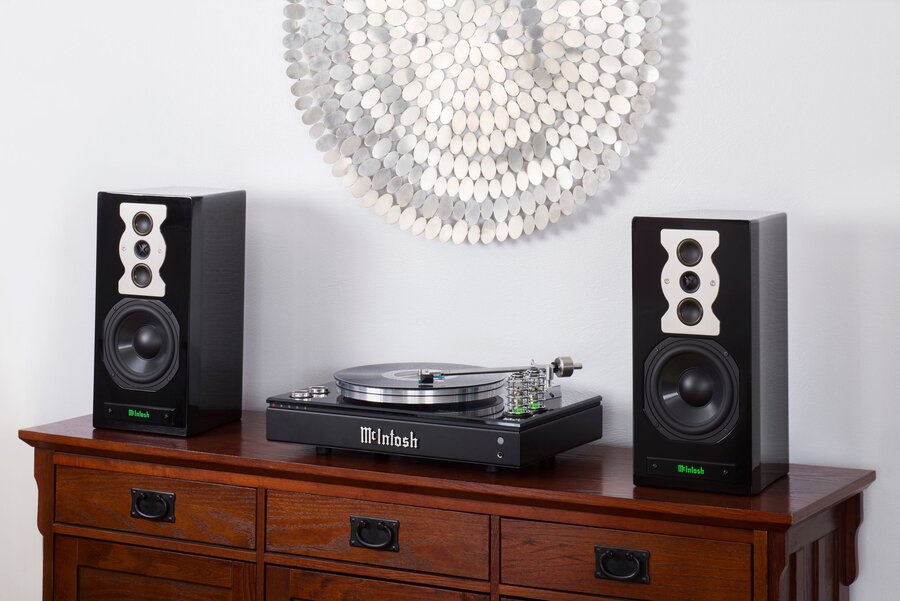 (This is kind of a personal article about my relationship to recorded music. Reader beware!)

If you had told me 15 years ago that I could pay $20 a month and hear almost any music I wanted to in very good fidelity on both my home audio system here in Framingham, MA and my cell phone, I would have laughed and said "Really, what an incredible bargain.”

Streaming music actually started around 2005 and has gotten progressively more popular as more services have been developed and the fidelity has gone from OK to really good--purportedly as good as a CD or better. You know, high-res or MQA or something of the like.

So, here’s the big question: is it time to sell my over 4,000 (mainly) jazz records since it’s so easy to find most of them on a streaming service? After all, we wouldn’t have to cart them along with us if we move, they could bring in some much-needed revenue, and we wouldn’t have to worry about what our kids do with them when I pass away to that great night club in the sky (I’m getting up there in years so this is something I don’t really want to think about, but there is reality…).

So about 5 years ago I started a project. I aimed to listen to each record once and then decide whether to keep it or sell it. Kind of a mid-paring down, not letting go completely (and it has brought in about $1300 at this point).

I just finished the letter “H,” (the albums are alphabetized) so there’s a way to go. Which means back to the original question: why not simply can them all and just do that streaming thing?

Well, it would be easier to do it if I could convince myself that the sound is as good or better when chasing the dream by using the stream. OK, how about a little audio face-off? It’s not something I really do that much of because I would rather just sit and enjoy the music, but if I’m selling, I don’t want to later be yelling that it was a bad move. So, I’ll pick just two or three recordings and give it a go.

I chose a cut from my favorite jazz pianist, Bill Evans, called “Gloria’s Step” from the famous “Live at the Village Vanguard” sessions. Would I be happy enough with the streamed sound?

It was easy to listen to, Scott LaFaro’s bass had good extension, the dynamics seemed fine. But the LP just had more realism to its sound: all those wonderful chords that Evans plays had more body and texture to them, drummer Paul Motian’s brush work sounded more like real brushes, and the whole thing put me more inside the nightclub hearing a live performance.

The late Al Jarreau was a wonderful singer and a fine composer. There’s one song on his album “Jarreau” that I really love called “Save Me.” It starts with solo Al singing a sweet melody--and his voice is smooth and big “streamed” but the little inflections he does on some of his notes comes through more clearly on the LP. When the arrangement gets going with synthesizers and some great trumpet punctuations, this also seems to be more dynamic on the LP--kind of the opposite of what you would expect. The song builds and builds--and that comes through better on the LP as well.

Hey, how about a CD of some classical music versus the same thing streamed? OK, just kind of randomly picked a Decca/London recording, circa 1992, of Claude Debussy’s brilliantly orchestrated “Fetes” from his Nocturnes. The individual character of each instrument seems better defined on the CD, although the streamed sound seems a bit smoother and even warmer. I’m pretty comfortable with both...but I’m keeping the CD.

I tried one of my favorite movements of another wonderful 20th century composer, Ralph Vaughan Williams. The Scherzo of his Symphony #5 is pure magic, and no one conducted it better than Sir Adrian Boult with the London Philharmonic. And that magic with all of the instrumental colors and the feeling of hearing into the orchestra as opposed to all the instruments being in a narrow plane slightly in front of the speakers... that is better rendered on the LP versus the same recording streamed. (I did not have this on CD).

But wait, there’s another part of all this for me: it’s my history with the music and the purchase of those LP’s. That Boult recording is one of seven LPs that has all nine of V.W.’s symphonies and is on the famous EMI label. Pressed in Germany, these are great sounding and beautifully engineered recordings. To top it off, I purchased this boxed set in England on a trip put together by Bowers and Wilkins speakers (then known as B&W) when they gave us a couple of hours in a HMV record store. I bought a lot of great records there, never mind how many pounds were shed from my wallet in such a short period of time. I was prepared, and it was all worth it.

And that Bill Evans album? I still sometimes read the liner notes that talk about the history of the event as well as the musicians themselves. Try doing that with your streaming service. Or, if you are a jazz lover, you want to know who the “sidemen” are on a given artist’s recording, the name of the song and who wrote it...and that is not always so easy to do when you stream the music (unless you also get something called Roon, which could be the subject of a whole other blog).

Even that Al Jarreau album, picking it up and seeing his large smiling face on the cover always gives me a great feeling even before putting the record on the turntable. I hope Al Jarreau was as happy a man as his music made us feel. And who were those trumpet players? Who did the arrangement?

If I didn’t have the records and CDs, and just turned on the streamed music, I think I would be fine. But I do, and I also have those memories and thirst for some knowledge about the music and hey, what are we without our memories and our curiosity? So, I’m moving on to the letter “I” with those records and will keep going through them one by one as time allows…and I’m hoping it is a long time!

Meanwhile, I want to tell you more about what I find to be the real reason to stream music, but I’ve exhausted my word count here, so this will be continued next time. If you’ve made it this far, maybe you’ll join me and read the next one too!

PS: All you Boston area music lovers who still have your records, or newbies who are out there buying albums for the first time: we sell about an average of 1.5 turntables a week, so some of you must know something.

Come in armed and dangerous with a few LPs and we will demo one or two for you. Give our team at Natural Sound a call or fill out our online contact form here to discuss your vinyl or streaming needs with us.