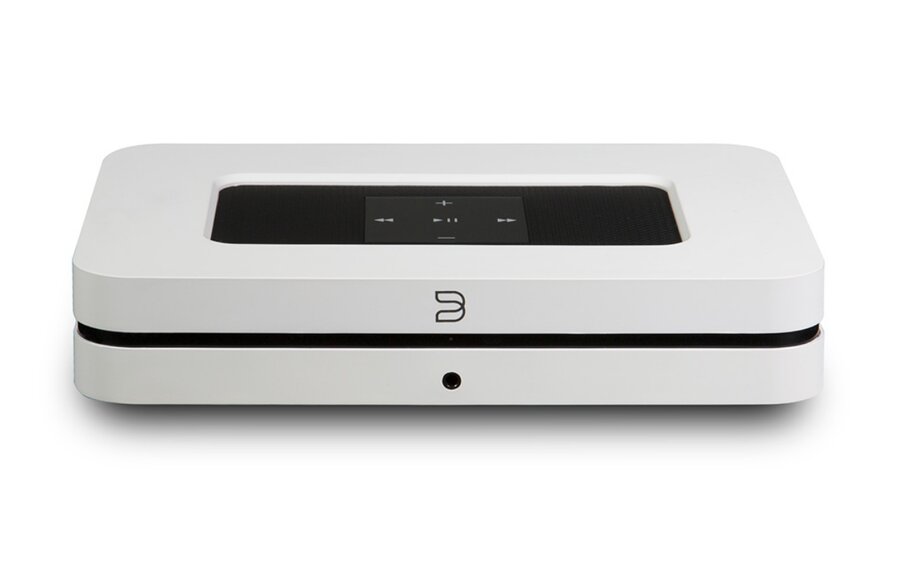 Hello again from my home in Framingham. I’m looking out at the over a foot of snow and the swirling winds and thinking this is a good time to write part 2 of my thoughts about music and streaming.

In part 1--last month’s blog or newsletter that you hopefully read in your Boston MA, Metro West, North Shore, or South Shore area home--I talked about how streaming might not be the solution for replacing many of my favorite LP’s and even CD’s. I also promised I would tell you how I viewed the real value of streaming high-end audio and why it is “the dream” for many music lovers. Could be you already know all of this and might even have more useful ways of using streaming, but here are most of mine:

1) I really like streaming music on my phone and using it in my car and so far, it has sounded a LOT better than other automobile sources, such as FM radio and satellite radio. It’s on par with better automotive CD players. (Hint: It might sound better through a cord into an aux input rather than through Bluetooth. Worth trying both ways if you can). Sometimes you might lose a signal from a satellite tower, so it’s not always perfect on long road trips. However….

2) You can store your streamed music on your phone. You then have it anywhere at any time...as long as your phone works. You are not at the mercy of those towers. If there is music you really like, you can keep it stored as long as you like or delete it when you have heard it 100 times and have it memorized!

3) You can make your own playlist of the stuff you REALLY like. If you have an artist who recorded 10 albums and you LOVE 2 or 3 tracks from each, you can take the time to search them out and put them on your playlist. You can also do this with a genre of music, of course, title it and then enjoy when in the mood. “Hot buttered soul,” or “Hawaiian luau love songs,” there you go.

4) With a lot of music services, after you have finished listening to a given album, they will start playing music related in genre or in overall tone to that album. This is a great way to discover new artists and new music. More on this in #7.

5) You can enter the world of ultra-high-end audio through something called MQA, which is streamed through TIDAL, or Hi-Rez files streamed through Qobuz. “Better than CD resolution,” they both advertise and, numerically speaking, it is. Does it sound better? Is your system up to it? Ah, perhaps another blog/newsletter in the making!

6) If you’re trying to play music throughout your home, streaming it is almost always the easiest way to distribute it, as long as you have the right hardware. A certain store named Natural Sound can really help you with this!

7A) OK, remember the bit about new artists? I’d like to give you a few examples of music I discovered through streaming. The one I want to talk about the most is a young British musician named Jacob Collier. But first: STOP READING THIS! GO TO YOUR COMPUTER OR I-PAD OR PHONE AND PLUG A PAIR OF HEADPHONES IN AND FIND YOU TUBE! YOU MUST DO THIS WITH HEADPHONES!!!! Find Jacob Collier and look for Stevie Wonder’s song “Don’t You Worry ‘Bout a Thing.” Choose the one from 7 years ago--not the live one just yet. Listen (ON THOSE HEADPHONES!) and watch Jacob who is about 18 years old and you’ll get an idea of this young man’s talents as a vocalist, instrumentalist, arranger, etc. There are a bunch more of these on You-tube...and you might also want to check out the staggering harmonies, vocal maturity, and cool melodica solo you’ll hear on the latest one, Jacob’s version of the Christmas Song (Chestnuts Roasting On an Open Fire). Perfect for a snowy day...or any day.

7B) But back to streaming…Find Jacob’s 2016 recording “In My Room,” in which all of the music was arranged and played in his room, literally, over the course of a year…with all the vocal parts and all the instruments played by Jacob. Two of the arrangements won Grammy awards: the fun and totally different take on “Flintstones” and the powerful reworking of Stevie Wonder’s gorgeous “You and I.” Jacob’s own compositions range from percussion driven funk, rock, or Latin with a lot of jazz elements to quieter melodic pieces that start simply and somehow build into wider harmonic palettes. Of course, you can stream the whole thing…but if you really like it, cut the young guy a break and actually order the CD because it does have LINER NOTES and you can find out more about how Jacob made the music! AND IT REWARDS THE ARTIST MORE THAN SIMPLY STREAMING IT!! Plus, it is a recording that can test the limits of any system as well as a joy to listen to on good headphones.

Then you might move on to the first three albums released as part of the D’Jesse series. Here Collier reaches a bit into orchestral and big band arranging and working with a large number of artists from “World music,” R&B, hip-hop and even a bit of rap. I don’t like all of it, but the stuff I like I REALLY like...and that’s where creating the playlist comes in. Try “All Night Long,” from Volume #1, which also won a Grammy, the sultry “Feel” from Vol. 2 with Lianne La Havas, and the trio of “Time Alone With You,” “All I Need,” (irresistible pop and up for another Grammy), and “In Too Deep” from Vol. 3.

OK, I’m out of my word allowance…but a couple of other artists that Tidal led me to:

Simon Oslender, a young keyboard player whose album “About Time” ranges from fun jazz fusion to funky grooves. The whole thing is a blast and there are some great solos along the way. A clear-voiced singer from the West Coast named Sara Gazarak caught my attention and her straight-ahead album called “Blossom & Bee” has some great tunes and sparkling performances by the backing piano jazz trio. Nice recording too! Then there’s the monster pianist Christian Sands…I guess I could go on and on.

I think FINDING music you haven’t heard before is the true dream of the stream!! If you’d like to learn more about the endless joys of streaming high-fidelity audio, give our team at Natural Sound a call, or fill out our online contact form here to demo our top-notch solutions or to schedule a no-obligation consultation with us. We look forward to hearing from you!